Why do people hate sidereal astrology

Why do people hate sidereal astrology

“Why do people hate sidereal astrology, but not tropical astrology?” was a question I answered on Quora.

“Hate!” That’s a bit strong. And it’s news to me – although I do have one thought to share re people’s possible reaction to Vedic astrology – below. 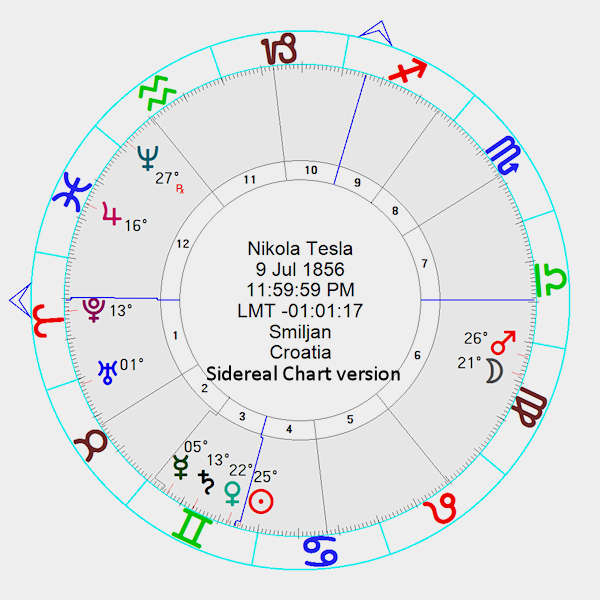 The sidereal zodiac – which draws on the constellations of the ecliptic – is used primarily in Indian Vedic astrology. 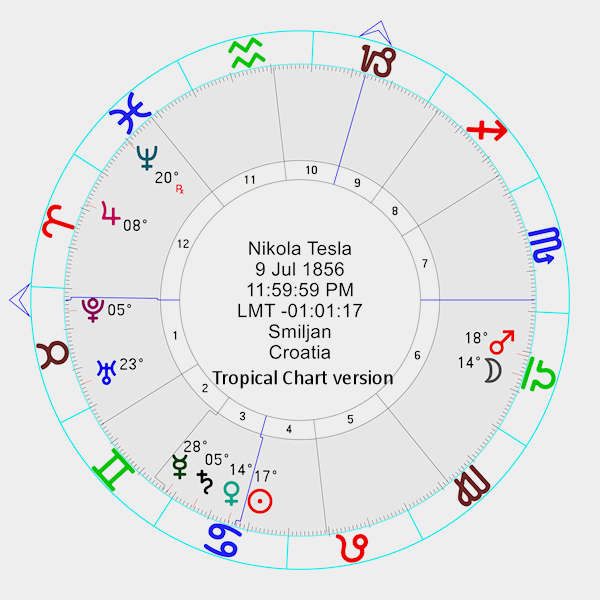 The tropical zodiac – which is based upon the Earth/Sun relationship, or the seasons – is used primarily in Western astrology.

The two zodiacs are estimated to be around 24 degrees adrift of each other, and that throws up different signs and houses when it comes to where the planets are in the birth-chart outcome.

So, if your Sun is say 10 degrees of Cancer, in the tropical zodiac, it will be approx 24 degrees back (that is 16 degrees of Gemini) in the sidereal zodiac. And all the planets of the chart will likewise shift back by the same amount.

One can decide to choose one as the best fit, or one can draw something of value from both.

I see them as prisms of the same template that captures moments in TIME.

They each have their intrinsic value. And there’s a valuable clue to their values, in that one zodiac is down to earth and the other zodiac is up in the heavens.

Where there may be a dislike of sidereal astology is in its application – not its design. It is my impression (as a Western astrologer) that Vedic astrology (in its handed down tradition) is used in a more predictive or deterministic/fatalistic manner than Western astrology – which at best tends to subscribe to our having freewill and being the makers of our own destiny – within the bounds and limitations of time that is.

There is a bigger discussion to be had on these differences at some point.
Meanwhile, I hope this helps answer your question.
____________
Visit Some Inspiration – Some Inspiration (Publications) to discover more on astrology. Also get a FREE astrology book into the bargain.

What does it mean to have three planets in the 12th house?
What is the element of truth in astrology if any?
Why are zodiac signs different?

Categories: Astrology, Q & A Blog
Tags: The sidereal zodiac draws on the constellations of the ecliptic, The tropical zodiac is based upon the Earth/Sun relationship, Why do people hate sidereal astrology but not tropical astrology?