What is the history of astrology? Do modern people still believe in astrology?

What is the history of astrology? Do modern people still believe in astrology? This is a question I answered on Quora. 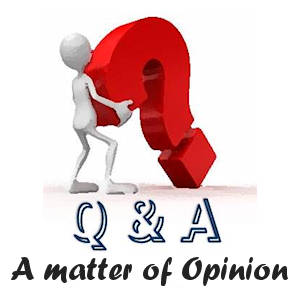 I’m dealing with your second question first: So WHERE HAVE YOU BEEN!?
And which period of time are you speaking from? Astrology is all over the place in our modern times and it wouldn’t be if there was no belief in it.

But hang on a mo, actually the truth is that not many people do believe in the astrology that I will talk about below – in answering what is your first question.

So I suggest the answer is “No.” Most modern people believe in a small part of astrology as being the real thing – when it is not.

The difference runs like this: If you take a slice out of a pizza and you manufacture and sell that slice as a “pizza” to people who have never seen a completely round pizza before; those people will come to assume that the slice is called a “pizza.”

Those in the know may say that it is not a pizza. It is only part of a pizza. But the people who buy into the pizza slice as the real thing continue with their belief – it is now part of their heritage and they love it. And they will explain that it is made in the round so that you can get 12 pizzas out of it.

And unfortunately, most modern people, who believe in astrology, are happy with their little slice of it. The full version would take too long for them to consume.

And all of this is making me hungry… so let’s move on.

Western astrology is generally accepted to have had its beginnings around the 3rd to 2nd millennium BC – with later Greek adaptions.

I’d contest it is much older… 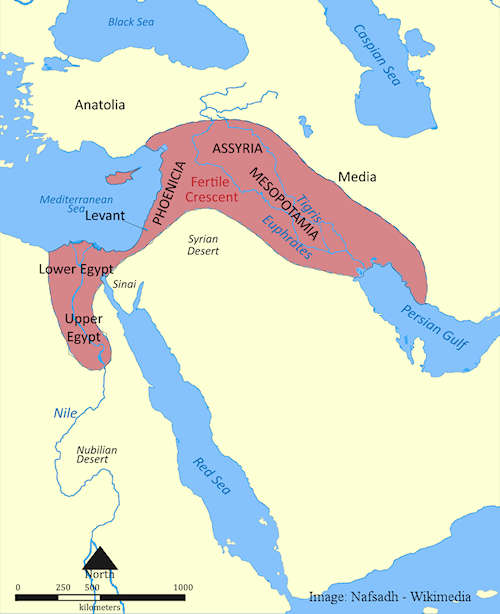 This is also the area where the beginnings of (Neolithic) settled farming is considered to have begun.

In context, the development of a calendar for anticipating the months and seasons of the year would have been a natural necessity – for planning ahead with settlement, agriculture and husbandry.

The development of the calendar, in turn, depended upon recording the seasons in context with the “moving lights” (the planets; particularly the Sun and Moon) against the background “fixed stars.” And there follows a link between the beginnings of the calendar and the early beginnings of astrology – a developing system being used for predicting natural cycles for the land and harvests.

That pushes astrology back to possibly 9 thousand years ago.

But… It is even possible that Mesolithic hunter/gatherers, who moved with the herds and seasons, came to mark and anticipate the changing times by observing and giving meaning to the Sun, Moon and planetary bodies.

So don’t be surprised if we eventually discover that astrology goes even further back than settled farming.

The astrology we use today in the West was further developed by the Greeks – with the tropical zodiac (the astrologer Cyril Fagan had it beginning in 786 BC – Wikipedia).

The real stuff continues to be developed today with approaches such as Midpoints and Harmonics, the discovery of more planets (obviously) and greater use of asteroids.
__________

Find out more about Western astrology off my website: someinspiration.com

In what ways can astrology be used to understand oneself and others?
How do you explain the fact that most professional astronomers do not believe in astrology?
Which planet is strongest in astrology?

Categories: Astrology, Q & A Blog
Tags: I'd contest it is much older..., Most modern people believe in a small part of astrology, Western astrology is generally accepted to have had its beginnings around the 3rd to 2nd millennium BC, What is the history of astrology?