An interview by Iain McNay

Dr Pim Van Lommel has gained a reputation for his knowledge and research into NDE (near-death experience) and so has authority on the subject of consciousness and NDE.

He worked as a cardiologist in the Netherlands and in 1986 became interested in near-death experiences in patients who survived a cardiac arrest.

In 2007 he published his book, Consciousness Beyond Life: The Science of the Near-Death Experience

In this interview he looks in detail into what actually happens in people’s experiences during a NDE, and how it can dramatically change their lives. It raises such fundamental questions as: ‘Where is Consciousness located?’ ‘What Happens when we die’ ‘Who am I?’ 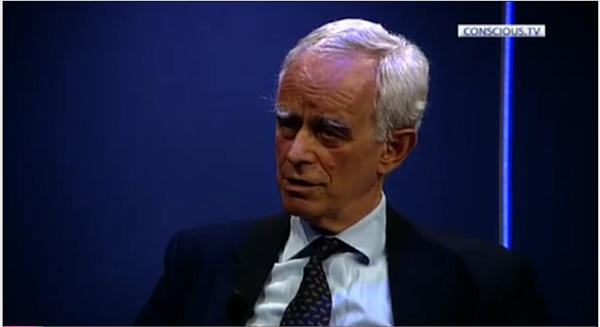 Regarding research by Dr Van Lommel, you might check out his study of 344 heart patients resuscitated after cardiac arrest, of which 62 reported having an NDE. All had been clinically dead at some point during their treatment.