The Eightfold Path of Buddha

The Eightfold Path of Buddha 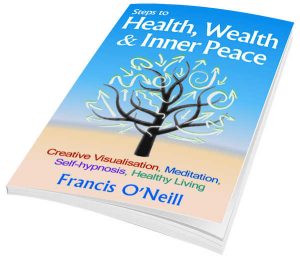 This article is now included, and developed further, in my mind, body & spirit self-help guide Steps to Health, Wealth and Inner Peace. Get a copy here. This book is also available through Amazon, Barnes & Noble, Smashwords, iBooks, Nook and Kobo.[ The Eightfold Path of Buddha ] 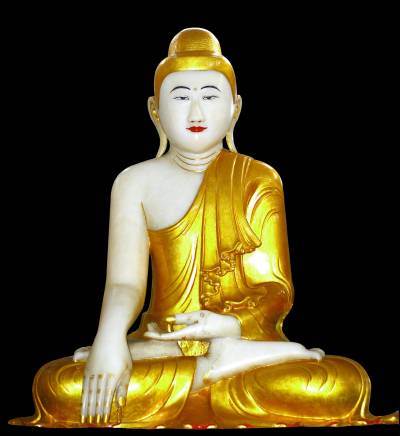 Siddhartha Gautama, the Buddha, is attributed with originating the idea of liberation from the cycle of birth and death. He posited the Eightfold Path to freedom, in order to achieve this. This being based upon a simple eight point formula of:

1. Right view. Right view involves seeing things as they really are. That is, all things being in flux, in impermanence, and this in context with the law of karma. [ The Eightfold Path of Buddha ]

3. Right speech. Right speech invokes moral discipline, ethical conduct, being honest and straight with others – not to harm others through what one says privately or publicly.

4. Right action. Right action invokes healthy and proper conduct in one’s activities – and avoiding actions that can harm others or oneself.

6. Right effort. Right effort requires one’s efforts being placed in a wholesome direction, supporting the mind – and moving away from misdirected effort that is harmful to others or oneself.[ The Eightfold Path of Buddha ] 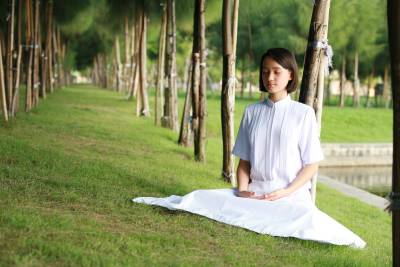 Other comments by Buddha

Work out your own salvation. Do not depend upon others. No one saves us but ourselves. No one can and no one may. We ourselves must walk the path.

There are only two mistakes one can make along the road to truth; not going all the way, and not starting.

Peace comes from within. Do not seek it without.

How do atheists explain it ?

Thanks for your question J S. [ How do atheists explain it ]

I think “atheists” is the wrong word here. Rather words like “secularists” or “sceptics” would be better.

You can, in theory, be an atheist and still believe in the use of Tarot cards, and believe in ghosts. You just don’t believe in God – or how God is presented. I’ll grant you though, it does usually extend to anything smacking of the spiritual, mystical or paranormal.

The response I’ve had to astrology, and the paranormal, is usually denial, or it’s woo-woo, or it’s anecdotal, or circumstantial, or superstition, or pseudoscience. Whatever verbal stones they can chuck at you. [ How do atheists explain it ]

What makes me really smile is the audacious assumption that I have to “prove” my beliefs to them… So who is playing God? :0)

Sceptics would claim they rely on science or the findings of the scientific method regarding what they believe. I have no problem with that. Often, though, what sceptics fail to see is that they are trapped in their own materialist-mechanistic beliefs. They are presenting the world from another belief system – that they think is the God’s honest truth (through “reason” they will tell you).

But reasonable, they often are not. In my experience they can be quite arrogant about what they think they know on a given fringe topic. [ How do atheists explain it ]

Astrology is a case in point. It is a dirty word in the halls of science. Let’s not forget though that scientists are people with their own prejudices. There’s a long tradition of scientists kicking astrology – going back at least to the 1970s.

They were particularly incensed by Michel Gauquelin’s astrological study of athletes and other vocations (in the 70s), and went to town (in an underhanded way) to try and rubbish his findings. Most others studies they simply ignore; his study was just too big to ignore.

Or witness astronomers Carl Sagan (his videos are still around) or Brian Cox rubbishing astrology. What either of them know (or knew) about how astrology actually works could be written on a postage stamp. I’ll guarantee they’ve never studied the matter – apart from maybe studying the tabloid press.

I’ll admit the “Stars” are a thorn in the side of astrological practice.

But in anycase, why would anyone assume that astronomers know anything about astrology? They are not the same thing. Why would astronomers assume they are in a position to pass public judgement on something they have never studied? They call themselves scientists. So where’s scientific method in that?

By the way, for all that, I have always been a fan of Carl Sagan’s vision – even though I wouldn’t call it very spiritual. [ How do atheists explain it ]

Sorry about the rant.

Disclaimer: The views expressed in this post are entirely the opinion of the author, Francis O’Neill. No guarantee is given that the information provided is correct, complete, and/or up-to-date.